Carlie A Cook in Seattle Washington ordered a party from a MALE STRIPPER company in Nashville Tennessee. The woman was having a bachelorette party but was canceled due to harassing type behavior. The dancer called on his way and upon arrival. The bad customer Carlie Cook was asking the male dancer if the girls could play with his penis on the phone, the dancer laughed and also said nahhh he doesnt go nude. Upon arriving, the male dancer stated that as one of the strippers in Nashville for hire, he will not go nude and the company never stated that he was supposed to take his clothes all the way off. The male exotic dancer was traumatized over this type of behavior and no the company has lost an employee due to this woman’s behavior.

This site advises BLACKLIST Carllie A Cook of Seattle Washington from all business and work type networking relationships. 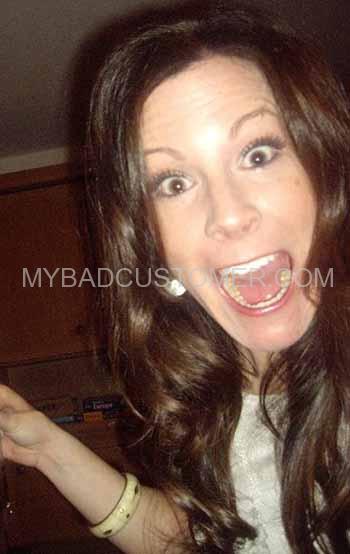 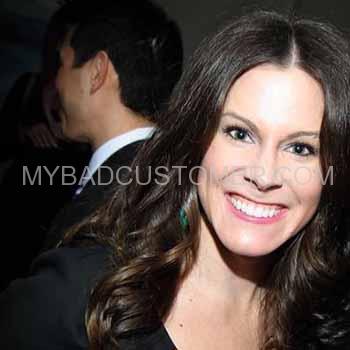 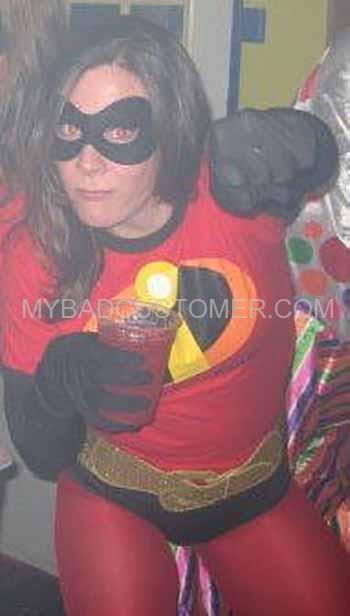