This person works at LA fitness in Pembroke Pines , Fl .

Chamond Henderson attempted to speak to Sean the following day at the gym. Sean stated “I have nothing to speak to you about because you assume Im a personal trainer ,rude and a racist”. Chamond Henderson made up stories to the LA fitness vice president saying that Sean is personal training clients here and to revoke his membership. Other LA fitness clients at the gym told many staff members that Sean doesn’t train anyone ever. However, even with many witnesses in Sean’s defense , LA fitness Pembroke Pines still took the side of Chamond.

Sean attempted to contact corporate several times about the unethical treatment he was receiving by the RACIST Chamond Henderson but LA fitness never tried to look into it or contact Sean back.

Chamond Henderson is RACIST , VOLATILE and unethically committed DEFORMATION of CHARACTER about Sean Kaptaine without any type of proof. 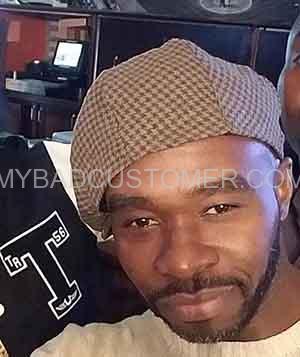 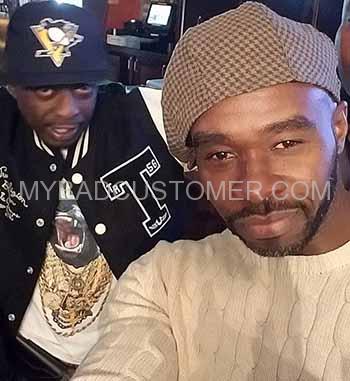