Desiree Natasha Fox Austin Texas is a volatile customer and not too bright. She works at Fox Robotics in Austin Texas currently. She started cussing at a kid’s character performer because he needed to get dressed at a kid’s birthday party she was at. This woman is extremely volatile and doesn’t care about anyone’s concerns. She also stole from the kid’s company and is a THEIF. This woman has many issues.

She argued with the kid’s party performers, she also was extremely upset when two performers didn’t show up; The two performers, have not been able to fix their cars due to covid19 issues happening. They both financially can’t afford to fix the transmission on their car and mechanics were available to finance them the repairs. The kid’s company found out about this last minute, the woman Desiree Natasha Fox Austin Texas just continued to demand more and more. Desiree continued to cause issues with performers and even the owner of the kid’s company. The woman doesn’t pay attention to what she was told by the kid’s company. She is the experience of the kid’s company as an issue cognitively in paying attention to simple details.

BLACKLIST this THIEF and a volatile person from all venues and working relationships. Desiree Natasha Fox Austin Texas is a bad person overall. 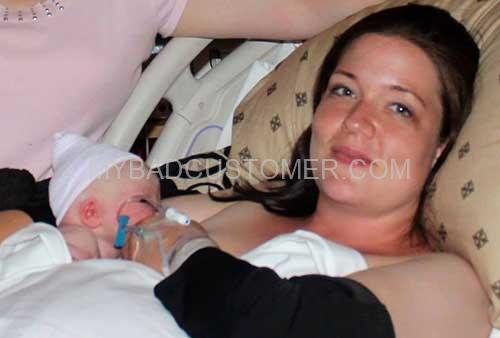