Eros Araujo from Miami, Florida, is a bad customer. He did 3 fraudulent reviews on an innocent kid’s party company based out of South Florida. A kid’s company that does numerous charity events every month in the tri-county area of Dade, Broward, and Palm Beach. Eros Araujo doesn’t follow directions from the kid’s party company staff. He changed costume choice multiple times, with no decisive choice, and a choice of inventory costume the party company doesn’t own. The kid’s party company refunded him his deposit, and told him they cant service him for two reasons. First, he changes his mind too often, making him a bad customer. Second, his kid changed his mind numerous times on costume of choice, this dad doesnt know how to take control of his child, and tell his kid what he will get, Eros Araujo asked the kid’s company for a costume they do not have, and don’t advertise on this website. This guy, works with Miamisecurity and Best Option insurance.

BLACKLIST Eros Araujo as he is a fool and volatile, leaving three fraudulent reviews online. 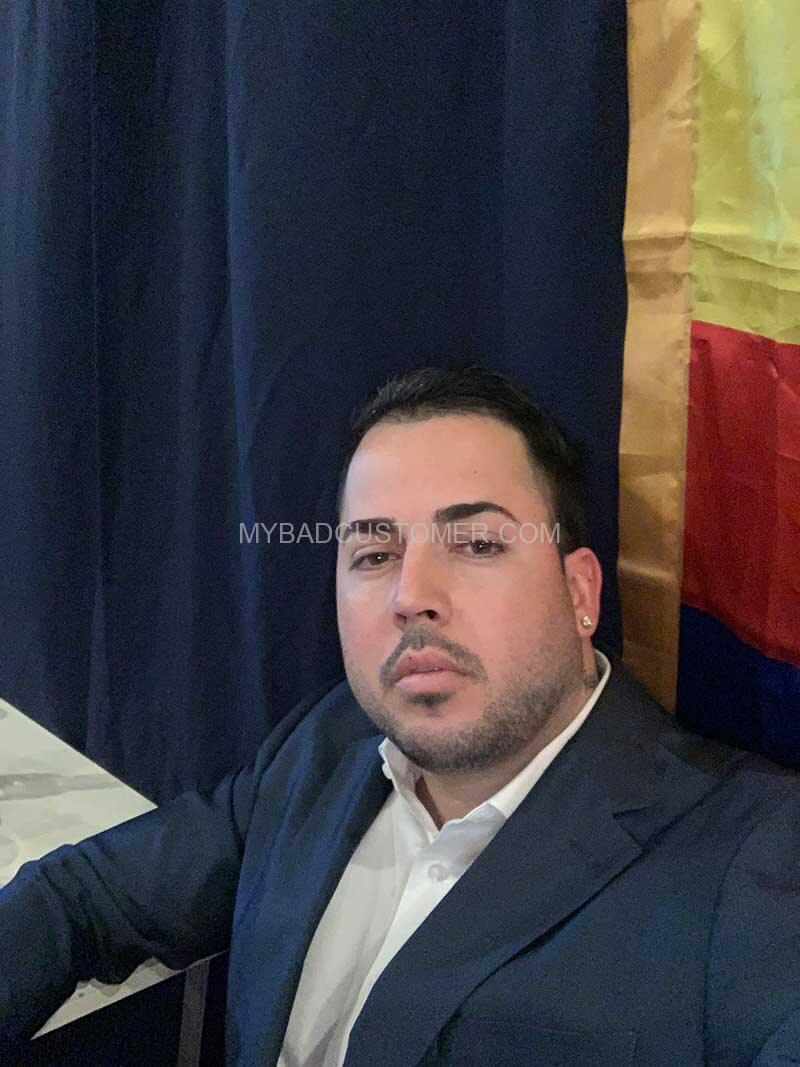